Ally started his presenting career over 35 years ago with Radio Tay. Originally starting with the sales team, he quickly found himself on air once a week and soon decided to present full time. For 13 years Ally presented the breakfast show at Tay, regularly posting record listening figures. He currently presents the Ally Bally show between 10am – 2pm every Saturday and Scotland’s Talk In between 10am – 2pm every Sunday across all of Bauer’s Greatest Hits Network stations. The often-hard-hitting Talk In continues to engage audiences across Scotland and has seen Ally interview the likes of Nicola Sturgeon, Alex Salmond, Willie Rennie and Ruth Davidson amongst many others.Alongside presenting, Ally has held a number of prominent positions within Bauer Media including Regional Managing Director, Programme Director and Managing Director.Over the course of his career Ally is immensely proud to have interviewed the likes of Alesha Dixon, Alfie Boe, Art Garfunkel, Beverley Knight, Brian Cox, Carrie Underwood, Dionne Warwick, Dolly Parton, Donny Osmond, Doris Day, Geoffrey Archer, Jim Kerr, Kathrine Jenkins, Mary Portas, Russell Watson, Sir Cliff Richard and Sir Rod Stewart.

Some Notable Interviewees Over The Years

Ally has been hosting events for the last 25 years, and has built up an impressive resume of events including hosting Rewind Festival and the Northsound Business Awards

As one the most recognised voices on Scottish airwaves for over 30 years, Ally’s voice has also been used at the voiceover for some of Scotland’s best known brands such as The Broon’s

Scottish Car of the Year Awards

One of Scotland”s top motoring events organised and hosted by Ally, celebrates its 21st year this November.

For the last 35 years, Ally has been one of the most prominent and recognisable voices on Scottish radio and has some of the highest listenership on The Greatest Hits Network

”Ally is the resident MC for our prestigious annual Business Dinner which can boast of speakers including Ed Balls, Mary Portas,Lord Digby Brown and Jon Culshaw.He works the room like no-one else and holds the proceedings together in a warm but professional manner.He can adapt to whatever the situation requires and most certainly takes the hosting of events to another level. Book him – you won’t be disappointed ! 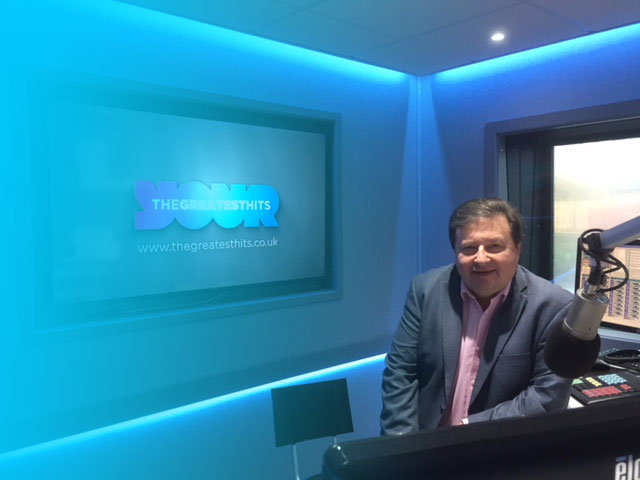